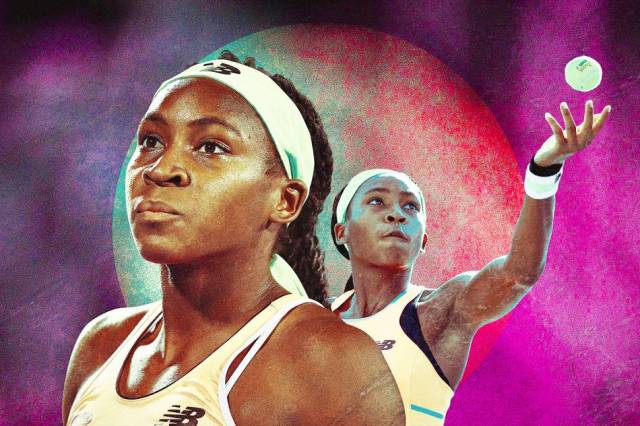 Cori Gauff was playing at a smaller pro tournament, with few people in the crowd, in Charleston, South Carolina, last spring. Her parents were there. Some local fans. But hardly anyone knew Gauff’s name that afternoon. She was only 15. Just starting to make her mark. Trying to prove she belonged on a court with women twice her age. She had maybe a few thousand Twitter followers. She wasn’t yet Coco. Right after her match, though, a little Black girl, about five years old, ran up to her and wrapped her arms around her. Barely up to Gauff’s knees, she hugged her for a few seconds and looked like she didn’t want to let go. “I like watching you play!” the little girl screamed, smiling.