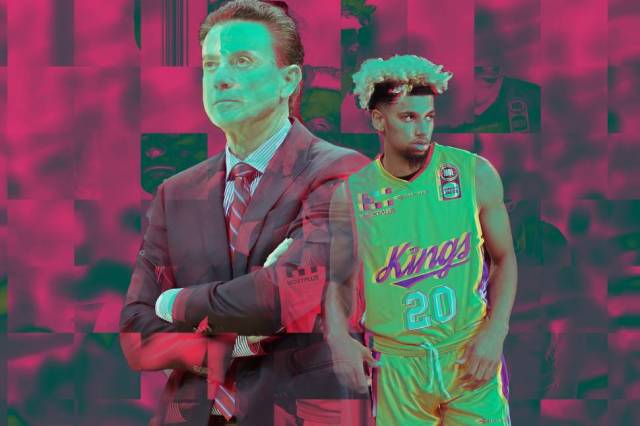 Bowen II was forced into exile, his childhood dreams possibly over. He should have been where other members of his 2017 class—former Arizona center DeAndre Ayton, former Duke forward Marvin Bagley III, former Missouri swingman Michael Porter Jr., former Texas center Mo Bamba—are: in the NBA. Instead, Bowen became somewhat of an unknown who needs a good showing at this week’s 2019 NBA Draft Combine simply to make the league. The irony of exposing the dark underbelly of college basketball was that people like Tony Bland and Brian Bowen II got lost in the light. One day they were coming up through, and entrenched in, a system. The next, they were on the outside, looking in.