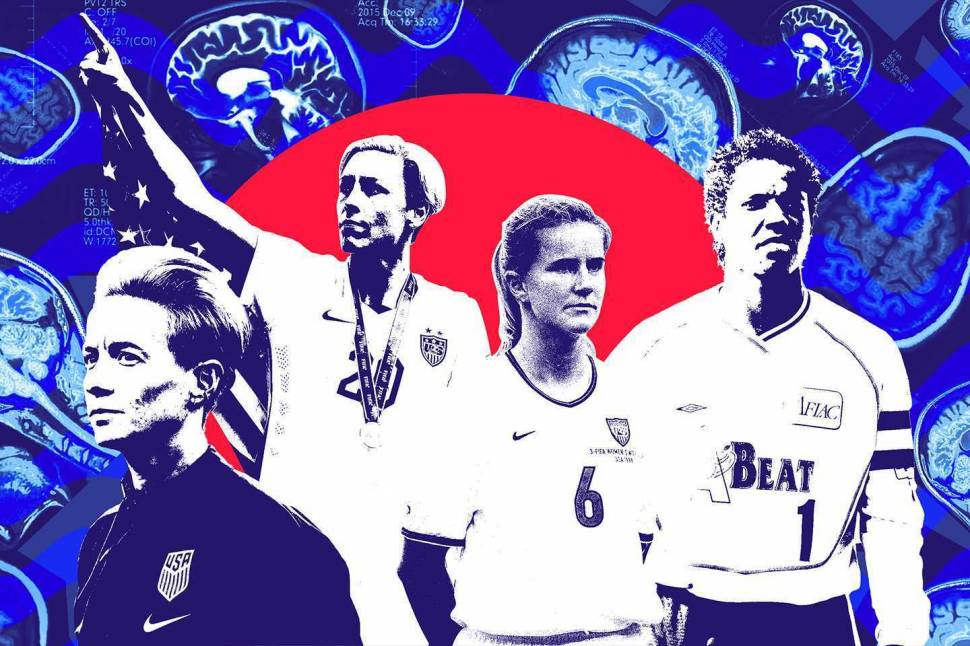 Four clear jars sit atop a wooden shelf, each containing a human brain. An actual human brain. A faded-yellow liquid, the color aging books turn, surrounds each brain, almost seeming to make them float. These brains are just for display, but nearby a hundred or so others are waiting to be examined for various neurodegenerative diseases on this morning in early August at Boston’s VA-BU-CLF Brain Bank, tucked discreetly behind the Veterans Affairs Hospital.

There will be a brain dissection in a few hours. Most of the brains are housed in large freezers, set at minus 80 degrees Celsius. It’s eerie, peering inside those freezers. Each is filled with dozens of small, square containers, which hold various portions of brains. The containers are stacked on top of one another, identified by seemingly indecipherable coding.